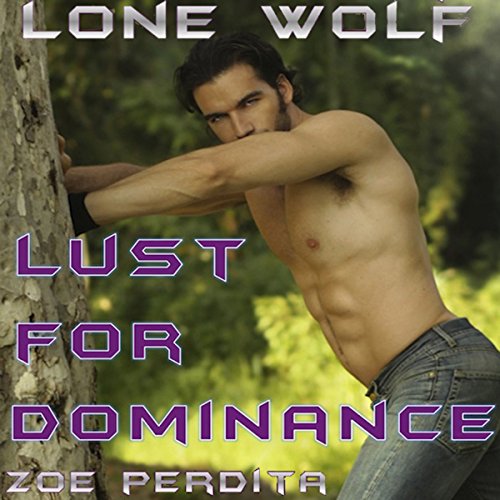 Jake accepts that Holden, his boss and an alpha wolf, claimed him as a mate. While he can't deny the chemistry between them, he's not ready to join Holden's pack unless the two of them rule as equals. However, the only way for Jake and Holden to be equal in the pack's eyes is by the sheer force of dominance - and Holden isn't interested in giving in. Can Jake overpower his mate and tempt him to submit?

What listeners say about Lone Wolf: Lust for Dominance