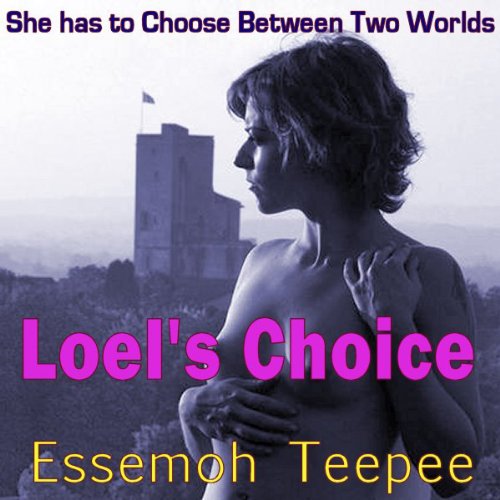 Loel was the star stripper at the Assuan Club, pulling in large crowds to watch her unique and raunchy show. Her style was a blend of Egyptian belly dance and contemporary exotic, with some very special touches all her own. Those men who had seen her show before hoped they would be chosen this time. Those who had been fortunate to be selected by her in the past already had erections that ached for her. Few who had felt her touch could find satisfaction anywhere else. She filled their dreams, asleep and awake, with the memory of her soft, tight heat.

What the excited cheering and whistling men, and not a few women, did not know was that Loel wasn't very young at all, nor indeed was she even human. Loel was an Elf; she was also a princess of high royal blood and she was quite dangerous.

What listeners say about Loel's Choice