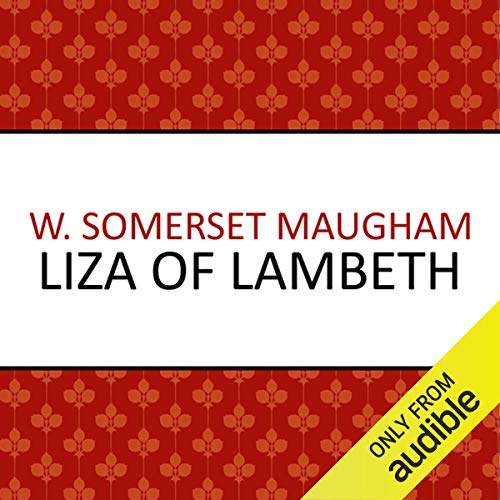 Down among the drab slums of Lambeth, 18-year-old Liza is the darling of Vere Street. Vibrant and bewitching, she is adored by the steady, loyal Tom. But then Liza meets Jim Blakeston, charming and worldly, new to the area, and married. Soon the streets are wise to their passionate affair and Liza's fall from grace is fast and fatal. Written while Maugham was a medical student, and his first published novel, Liza of Lambeth is a vividly realistic portrayal of working-class London life.

"One of the most interesting and least patronising accounts of cockney life in the late 19th century." (The Times)
"A picture of such squalor and deprivation that it caused an uproar and made Maugham famous." (Sunday Times)
"He evolved a quality possessed only by master storytellers - that of making the reader greedy for more." (Economist)

What listeners say about Liza of Lambeth