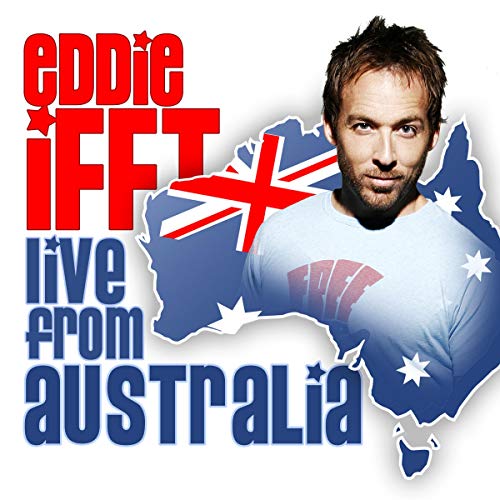 Eddie Ifft has been both pissing people off and making people laugh his whole life. After a string of dead-end jobs, including being "asked to leave" his father's own insurance company, it was only then did Ifft step onto the stage at an open mic night in his hometown of Pittsburgh, Philadelphia, to see what "two double gin and tonics…a lot of childhood insecurity" and his gift-of-the-controversial gab could do.

What listeners say about Live from Australia