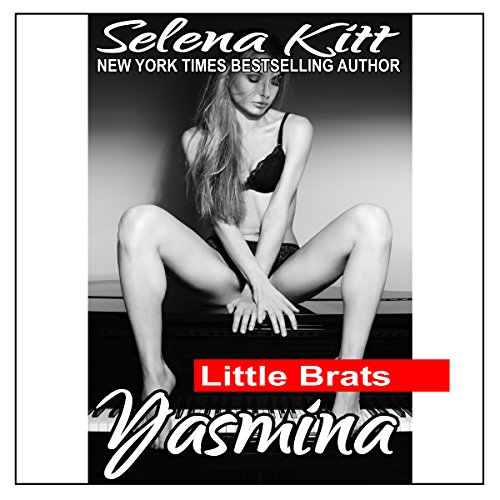 By: Selena Kitt
Narrated by: Veronica Parker
Try for £0.00

When Yasmina reveals she's been having an affair with her piano teacher, Celine, and now wants to move in with her, the man of the house understands, but the woman he married doesn't approve in the least.

The man of the house appreciates her fluidity and approves. Yasmina's lover is just as fluid as she is, and they've talked about sharing, they just haven't found the right guy. But it turns out he's been right under their nose all along. And Yasmina isn't the only one who's been keeping secrets.