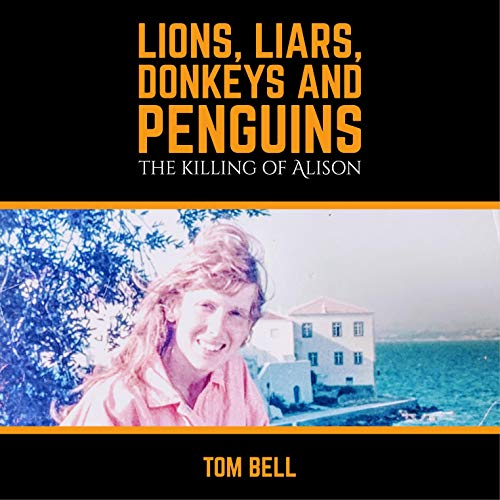 This is a searing, unconventional, honest, and deeply personal attempt to bring what has been hidden into the light for all to see.

Alison was a vulnerable, mentally ill patient who was taken advantage of by an older male nurse. As a result, she became pregnant and a crisis abortion was arranged by staff at the mental health hospital. Alison emerged from the care of the NHS more damaged than when she had been admitted and took her life on what would have been her child's third birthday.

Though the names are known and the acts have been admitted, no one has ever been held accountable for the crimes committed against her. Alison and her family have been spectacularly failed by Britain's most cherished institution, the National Health Service, and failed by the police and Crown Prosecution Service.

While this book pays tribute to the many leaderless heroes on the frontline of healthcare and public services, it is scathing about the lack of honesty and integrity in the hierarchy and management of these services. This is a true and tragic story about the consequences of the abuse of power, the hiding of wrongdoing, and a quest for truth, accountability, and justice that is not yet over.

What listeners say about Lions, Liars, Donkeys and Penguins