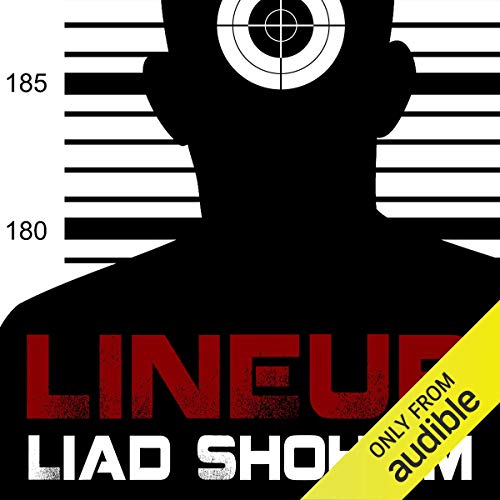 The English-language debut by best-selling Israeli author Liad Shoham. A brutal rape disturbs a quiet neighborhood in Tel Aviv, leaving the police baffled and without clues, eyewitnesses, or suspects. The victim’s father, however, refuses to give up his search for justice and begins his own investigation. He identifies Ziv Nevo as the culprit and all circumstances point to his guilt - as does the victim.

But appearances can be deceiving and as veteran investigator Eli Nahum becomes increasingly frustrated by Nevo’s silence during interrogation, lines are crossed and values betrayed.

Into this whirlwind of events several other characters are drawn: an idealistic young district attorney, a mafia boss' right-hand man, and an ambitious reporter chasing the scoop of a lifetime.

Liad Shoham is an Israeli writer and attorney who lives in Tel Aviv. His books are realistic depictions of Israel’s criminal justice system, as the police and the courts themselves are reflections of the country’s society. All his crime novels, five to date, have been critically acclaimed best sellers.

Uncomfortable listening at first, which felt prolonged, of a rape victim and a man falsely charged whose world is collapsing. The story thereafter is well told and narrated. Worth a listen, but don't let the early gritty story deter your listening to the end. Excellent narration by Saul Reichlin.

Good story but not amazing

What made the experience of listening to Lineup the most enjoyable?

It twists and lays out the plot in away that keeps you frustrated with caricatures faults and disjoins..

What does Saul Reichlin bring to the story that you wouldn’t experience if you had only read the book?

richness and diversity to the individual people in the book,

What you see at first is not always what is happening.

Shame it was translated by an American, in to american english and terms, lost some of the culture of the city and country it was set in.

What disappointed you about Lineup?

Has Lineup put you off other books in this genre?

Who might you have cast as narrator instead of Saul Reichlin?

Nobody could save this.

What character would you cut from Lineup?