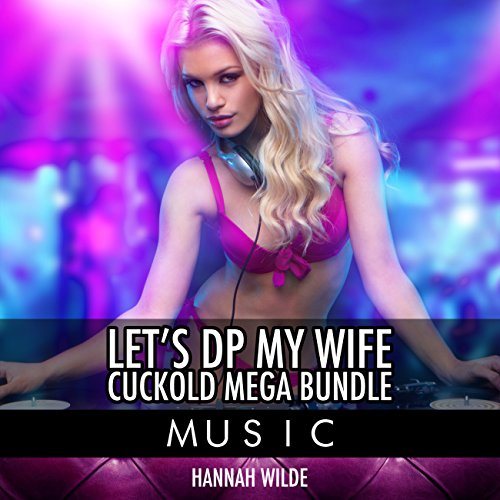 Let's DP My Wife: The Groupie

Jordan is the best husband he can be for Heather, his darling wife, but sometimes that's just not enough. It all comes to a head during their two-year anniversary dinner when Jordan loses his present, but swears to make it up to Heather any way that he can.

Having a superstar DJ for a life partner can be surreal, as Victor quickly learns when his wife, Mason, makes a dance music album that explodes online overnight. Soon they are dealing with more flirtatious fans than they ever imagined, and are testing the limits of their marital freedom.

Kyle's wife, Jane, wants to play the drums, but Kyle isn't exactly crazy about the idea. He signs her up for piano lessons instead, with disastrous results.

Let's DP My Wife: In the Club

Billy and Taylor's relationship has hit a rough patch. Billy suggests a night on the town so they can go wild, like they did when they were single.

Like many married couples, Kali and Evan have a list of celebrities whom, if given the chance, they are free to sleep with without guilt or repercussions. It seems like harmless fun until they have a close encounter with the lead singer of Kali's favorite band, who is at the top of her list.

Ian is a lucky man. Not only is his wife, Alana, funny, charming, and intelligent, she's also a dancer, with the body that comes with it. But when Alana starts to hint at feelings for her handsome new dance student, Ian realizes that he might need to learn to share.