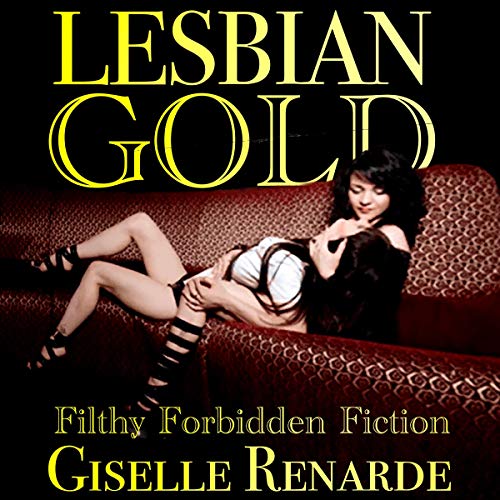 Do you like your forbidden fiction wet? Well, it doesn’t get much wetter than this! In Lesbian Gold, listen to three filthy stories about girls getting golden!

Kate’s got a crush on her roommate, but Aliyah doesn’t seem to like her back. Will their relationship take a drastic shift when Aliyah needs to relieve herself behind the corner store?

When Moira gets trapped in her office’s underground parking lot late at night, the only thing she’s really concerned about is where she’s going to answer the call of nature. Moira never imagined she’d be caught squatting by the butch security guard...and she’d never have guessed how the guard would react.

Irene rents the basement of a townhouse where she has to climb two flights of stairs to get to the bathroom. In the middle of the night, afraid of waking her landlord’s family, she discovers a drain under the carpet in her room. When Emma catches Irene going in the corner, a private act of arousal soon becomes a fetish for two.