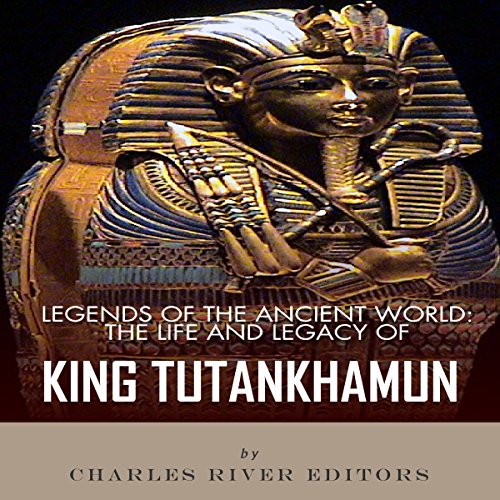 Legends of the Ancient World: The Life and Legacy of King Tutankhamun

Legends of the Ancient World: The Life and Legacy of King Tutankhamun

These are the names and titles of a king who died at a young age, and who is today remembered as one of ancient Egypt's most famous rulers.

The mere mention of his name, Tutankhamun, brings to mind visions of gold and splendor and thoughts of a majestic kingdom. The reality of this king is something quite different. His fame has less to do with his position in history and nearly everything to do with the discovery of his tomb by Howard Carter in 1922.

There are many questions and mysteries still surrounding this famous king of Egypt. Who was Tutankhamun? Where did he come from? What was his kingdom like? How did he live and die? And why is his name so closely associated with images and thoughts of ancient Egypt to the modern mind? These are just a few of the questions that have been asked by scholars and the general public alike concerning the young ruler. Some do have answers while others may only be theorized.