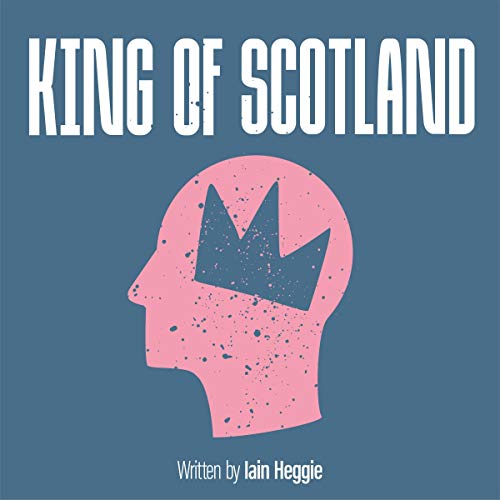 King of Scotland is an award-winning, dark comedy and a free adaptation of Gogol's A Diary of a Madman.

Long-term unemployed Tommy McMillan joins a government-funded retraining scheme, "Up the Ladder". Cited as a shining example of the government's employment policies and chosen for a media profile, Tommy is taken on by the Department of Upward Mobility. The department gets more than they bargained for, however, when they discover just how far up the ladder Tommy is expecting to go.

Featuring trouserless bankers, talking dogs, flying taxis, and a razor-sharp parody of the workings of politics, King of Scotland is an outrageous Fringe First-winning monologue.

This volume also contains the biting satire The Tobacco Merchant's Lawyer. Set in 1780, Glasgow is booming, but the American war is looming, and the city's wealth is dependent on the import and export of American tobacco. Cantankerous and impoverished, Enoch Dalmellington is more harried by problems: how to marry off his dreich, pious, humorless daughter, Euphemia; being able to afford his pew at the Tron Kirk; and what to do about Mistress Zapata's scurrilous predictions about Glasgow in the 21st century.

What listeners say about King of Scotland