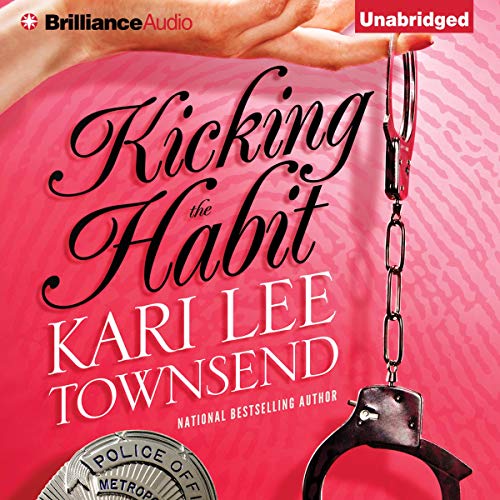 "What happens in the confessional stays in the confessional." After mistakenly hearing a senator's confession just moments before he is murdered, Cece Monroe - the former Sister Mary Cecilia - refuses to spill his secret to authorities, even though she is the closest thing to a witness they have.

When the Feds swarm into the small, eccentric town of New Hope, Massachusetts, seeking answers, Army Ranger turned police detective Ace Jackson finds himself sidelined. He isn't thrilled when he's assigned to nun-sit while the investigation unfolds, ordered to keep his disconcertingly attractive charge safe at all costs. That turns out to be easier said than done when Sister Mary Sleuth drags Ace through a series of misadventures and crazy encounters as she attempts to solve the case herself, despite a ruthless assassin who keeps popping up to take potshots at her.

What listeners say about Kicking the Habit

Truly fun characters and a mystery that is hard to figure out make this cozy mystery a great read.

Before taking her final vows, Cece decides that being a nun is not the right choice for her and leaves the convent. Unfortunately on her way out she accidentally hears the confession of a man who is killed moments after running from the confessional. With the help of the local hunky detective, she sets out to find who and why the man was murdered.

The only thing that takes away from this audiobook is the male characters' voices.