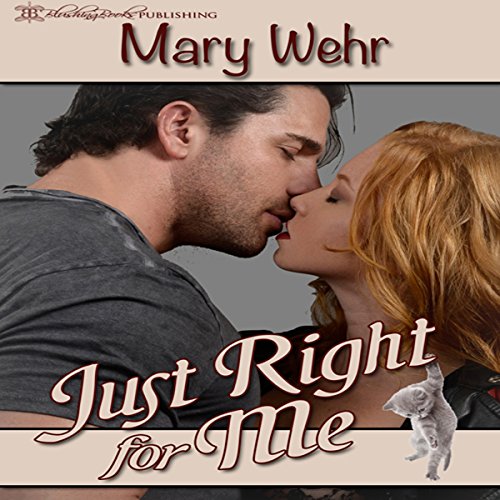 Just Right for Me

Just Right for Me

Mia Adams disapproves of her sister's domestic discipline marriage, but when her old flame comes back to town and suggests they give domestic discipline a whirl she changes her mind. She still regrets the day she had lost her temper and sent Ross Garrison running for the hills. She'd do anything for a second chance.

Ross Garrison returned to Pennsylvania to attend his aunt's funeral and hopefully get a second chance with the woman who had stolen his heart so long ago. Mia possessed a temper to rival the devil and had a penchant for jumping to conclusions. Ross was no longer the young man who avoided drama as much as possible. He had matured during his stint in the marines and was quite capable of taming his wildcat with a good old-fashioned spanking or two.

Mia's childhood lacked love and discipline, and the uncle she thought would always be there for her had betrayed her in the worst possible way. Could she put aside her trust issues and allow Ross to know what was good for her even though her bottom would more than likely suffer the consequences?

What listeners say about Just Right for Me