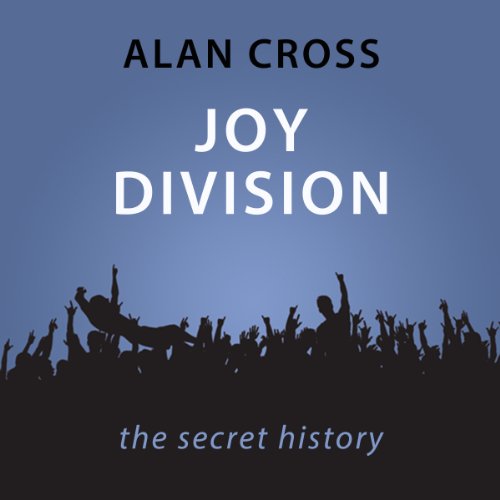 Professional music critic and radio broadcaster Alan Cross might have been born in the boonies of Canada, but he could have been brought up in the recording studios and rock clubs of L.A., London, or N.Y.C. based on his extensive knowledge of modern music. In this installment of The Alan Cross Guide to Alternative Rock, Cross zeroes in on the history of the Manchester band Joy Division, which dissolved in 1980 after the suicide of lead singer Ian Curtis and then reformed to become New Order.

Cross is gifted with a consummate disc jockey's voice. He's a natural behind the mic and sounds more like a passionate, though articulate, fan than like someone reading off a page.

In this new audiobook, broadcaster, and music writer Alan Cross narrates the definitive history of Joy Divison. Cross succeeds once again in revealing the fascinating history behind the music in the same compelling way we've come to expect from his long broadcasting career.
©2009 Alan Cross (P)2009 HarperCollins Canada

What listeners say about Joy Division