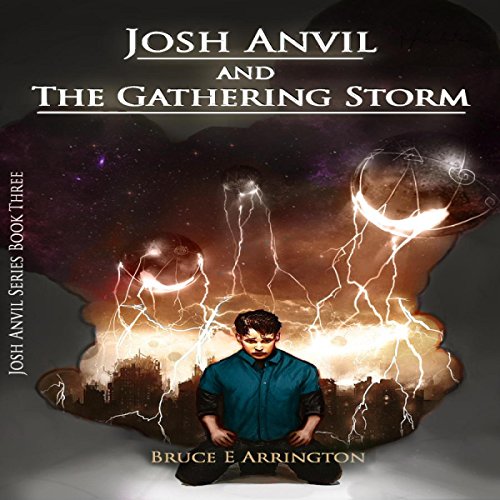 Josh Anvil and the Gathering Storm

Fourteen-year-old Josh Anvil is back on Earth, having rescued his grandparents from oblivion. After his interview disaster he returns home to face school finals, nightmares, demanding FBI agents, and teacher clones. Meanwhile the Earth's atmosphere is heating up toward Triassic period levels. With a new girlfriend and a promise of basketball stardom, Josh's life finally seems to be improving. But is it only the calm before the storm? Weaved in YA fantasy with elements of action and comedy, Josh Anvil and The Gathering Storm captures the trials of a high school freshman with powerful abilities at his command.

What listeners say about Josh Anvil and the Gathering Storm