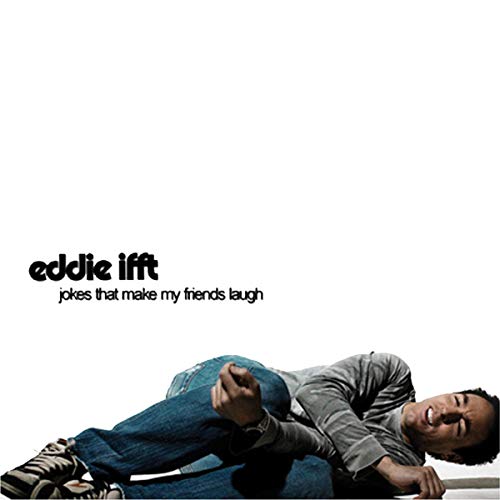 Jokes That Make My Friends Laugh

Eddie Ifft always knew that his antics in school would pay off someday. If only his parents and teachers knew what the future held. After being either suspended or expelled from grade school, junior high, high school, and college, Eddie somehow graduated with a degree in Political Science from the University of Pittsburgh. After a brief stint in politics interning for a Senator in Washington, DC, Eddie quickly realized that politics was way too serious for him. He moved back home to Pittsburgh and took a job working at his father's insurance firm, until one random night when he gave stand-up comedy a try at an open-mike night at a Pittsburgh comedy club. Once the spotlight was on him, he knew that was the place for him. The next day he resigned from the insurance firm (although his father claims he was fired).

What listeners say about Jokes That Make My Friends Laugh