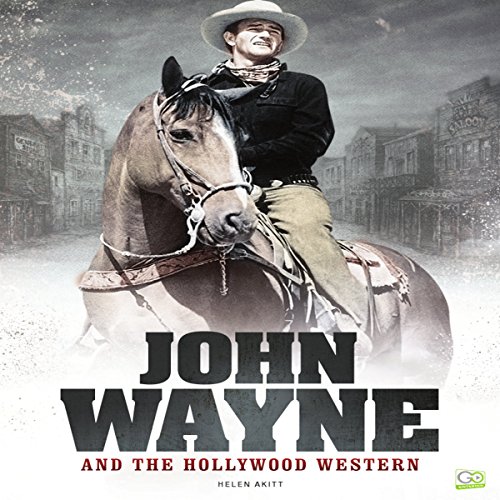 John Wayne and the Hollywood Western

John Wayne and the Hollywood Western

Charisma, machismo, sex appeal and a huge on-screen persona: John Wayne had it all. From his humble early roles on the silver screen when talkies began to oust the silent movie to his Oscar-winning performance in True Grit, Duke would star in 142 leading roles. From Western hero to Hollywood legend, this publication follows the career of one of history's most celebrated actors.