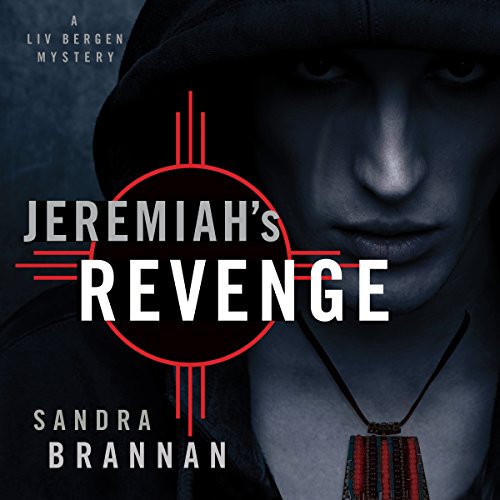 Sandra Brannan has once again masterfully delivered on her latest compelling installment in the Liv Bergen mystery series. Liv has recently returned to work at the FBI from a forced leave of absence after witnessing the brutal murder of her boyfriend, Jack Linwood. As she painfully emerges from her grief, Liv comes face-to-face with two facts: She did not truly love Jack, and she does love her long-time colleague and mentor Streeter Pierce. But she wonders if she can find the courage to let him know or just how much longer she can hide her feelings. As Streeter and Liv are drawn together and a tender relationship begins, a gritty and often shocking set of events is unraveling around them. And while fans of the series have long waited to know the truth about his past, Streeter’s honest revelations lead to nothing but fear and his worst nightmare - where Liv is put within inches of losing her life. The title of the book, an evil twist referencing admonitions from the Bible’s Book of Jeremiah, sends a warning to the steadfast agent’s fans they won’t soon forget.