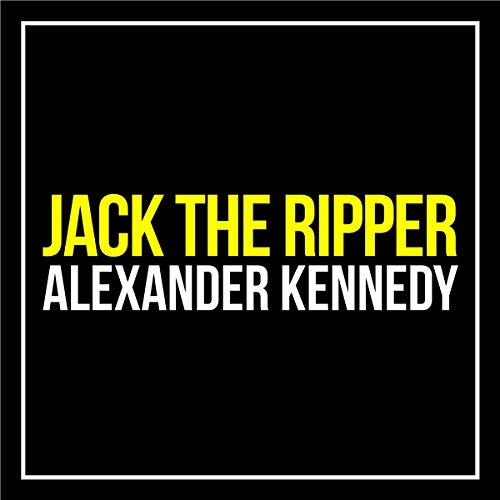 He was his era's most wanted man, leaving behind him a string of mutilated victims that terrified the world. Yet despite a wealth of tantalizing evidence - eyewitnesses who saw him with his victims, his taunting letters to police, and forensic evidence gathered from the dead - Jack the Ripper has never been conclusively unmasked, and his identity remains unknown.

Alexander Kennedy gives a compact overview of the Ripper saga, examining the killings from every side. Here we experience the desperate race of police to stop the Ripper before he strikes again, and the role of newspapers in shaping the Ripper legend. We look at each of the so-called "canonical" murders, and also the possibility that the Ripper might have killed more women than generally realized. And then we chase down the many answers to the most burning question of all: Whodunit? Both novices and hardcore "Ripperologists" will appreciate Alexander Kennedy's fresh, insightful take on history's most iconic killer.

What listeners say about Jack the Ripper