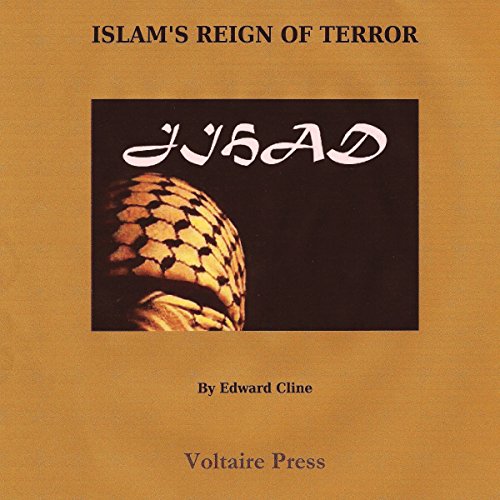 Islam's Reign of Terror chronicles the war waged against the U.S. and the West, resulting in over 24,000 acts of terror and tens of thousands of deaths in a campaign to force the world to submit unconditionally to Islam and Sharia Law. It also discusses the West's anemic, evasive response to the war declared against it, and how that insipid response only encourages terrorists and states that sponsor terrorism, such as Saudi Arabia, Qatar, and other Islam-dominated nations to continue to attack the West. From the numerous executions and murders of individual Westerners to the cowardly Western response to Islamic attacks over the Mohammed cartoons to the latest mass slaughters by jihadists of non-Muslims, this book attempts as broad a pallet of the destructive machinations of Islamic terror possible in a brief document.

What listeners say about Islam's Reign of Terror

Very informative and covers a lot of topics you might be wondering about, and focuses on current events.