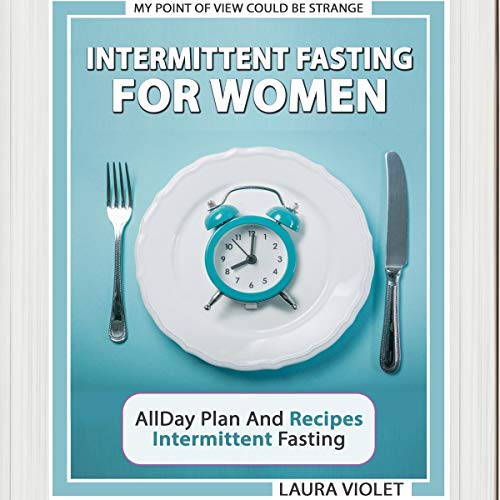 It's almost impossible to hide from the news and discussion about the obesity epidemic that's both taking lives and shattering the quality of life world wide.

It's in the papers, on television, and being blogged about on the internet almost endlessly.

If that's not enough, unless you’re blind it's hard to walk the streets of any big city or small town and not see the end product of this epidemic firsthand.

The hard, brutal truth is that people are getting fatter and fatter, and this is a real health crisis that only a fool could ignore.

There's plenty of reasons for this. Here are just the most blindingly apparent....

Many people eat way too much way too often.

It's a hard truth that can't be escaped. The human body wasn't designed by nature to eat as much and as often as most people do.

This packs on the flabby pounds as our bodies, which are machines that were designed for survival in not so great circumstances are pampered and overfed in a cushy and soft environment.

Remove a bit of hunger from our lives and we will pack on fat and pack it on at lightning speed.

The answer is, of course, diet and exercise. There's plenty of diverse ideas about both, some good and a few bad.

My Intermittent Fasting for Women offers what I feel may be the perfect solution to a vast majority of people's struggle with putting on fat. It's fairly simple and packed with power, in line with both nature and common sense. Most importantly it works and works almost like magic.

What listeners say about Intermittent Fasting for Women

This audio-book is an easy listen.

This audio-book is an easy listen. I really enjoyed the format and the research behind why fasting is so good for you. I plan on embarking on the IF lifestyle after listening this audio-book.

I truly preferred this audio-book.

I have been dieting much of my life and nothing has been this easy to do and keep doing. It is truly a game changer for the weight and also your health. thanks to Andrew McDermott !

Such a low maintenance approach to healthy living.

Such a low maintenance approach to healthy living. This isn’t about weight loss but about being healthy and living a healthy lifestyle. thanks to Andrew McDermott !

Amazing audio-book! I thought Delay, Don’t Deny was great, but this one takes IF understanding to the next level. Helped me understand my plateau. Great information!

Laura Violet has a way with contents. IF is so easy to understand yet so informative. I’ve changed my way of eating for life.

I would recommend this audio-book to anyone !

I would recommend this audio-book to anyone interested in intermittent fasting. It is full of information easy to understand and comprehend.

The audio-book was very helpful.

Great audio-book! Easy to listen and plenty of explanations to understand ALL the benefits and methods of intermittent fasting.

I love this audio-book so much.

I love this audio-book so much. I have listen it three times now and I have it on audible. Having this as a reference tool for living an intermittent fasting life is so helpful and the information is so easy to digest.

A great audio-book to help people !

A great audio-book to help people with the ins and outs of intermittent fasting. Easy to listen and understand the science behind this amazing healthy way of life.

Down to earth, just enough Science and inspirational stories along the way. This really put my IF lifestyle in high gear. I would recommend it to anyone. It is a long audio-book with a lot of information, well worth it !