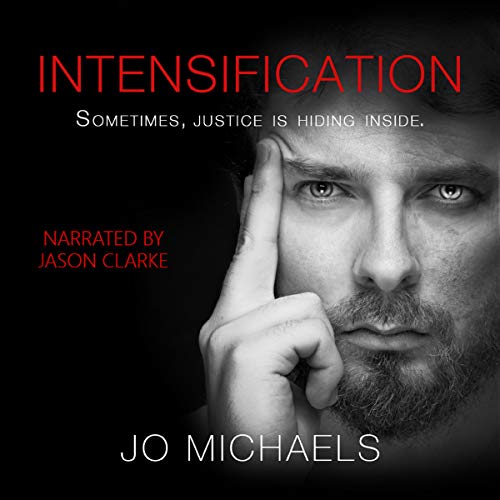 One man's sanity takes a backseat as he searches for a serial killer with a taste for reality-television stars. A thrilling ride full of deception, twists, and turns.

Note: This is the third story in a series of stand-alone novels with crossover characters and may be listened to independently of the other titles.

Detective Hank Reynolds has just been handed the case of a lifetime. Another reality-TV star has gone missing, and it's up to the Atlanta police department to find her before it's too late. While he's digging around, he discovers there have been nearly 20 similar kidnappings in the surrounding areas over the last 20 years, and while trying to gather more information - and a witness that's still alive - he's dragged into a past he wishes he could erase. His dreams become nightmares about the women, and his sanity unravels. Even his eyes begin to play tricks on him.

But no hallucinations are as devious as the antics of the killer - who's always one breath away - waiting for the chance to strike again.

What listeners say about Intensification

This mystery thriller follows a serial killer who abducts and tortures women and the cop who is investigating. The narration by Jason Clarke is phenomenal. The story - wow keeps you engaged and freaks you out. The twists and turns - I’m amassed and need to listen again.

I loved this book so much I had to listen to it back to back cause I wanted to see if I missed anything the first time ... And damn Jason nailed it again.. I definitely recommend more serial killers for him.. He makes them so much more interesting... I needed more then 4 hrs.. Talk about a Twist, I didn’t even see that coming but, when I listened to it a second time it started coming together more quickly.. I picked up on some clues I had missed before. I ll be enjoying this one again and again....

Loved this book! It’s so unlike anything else I’ve listened to and I love dark and twisted! Even though you know who the killer is the whole time, you still want to keep listening to see how everything pans out. Great book and A+ narrator. Always love me some Jason Clarke