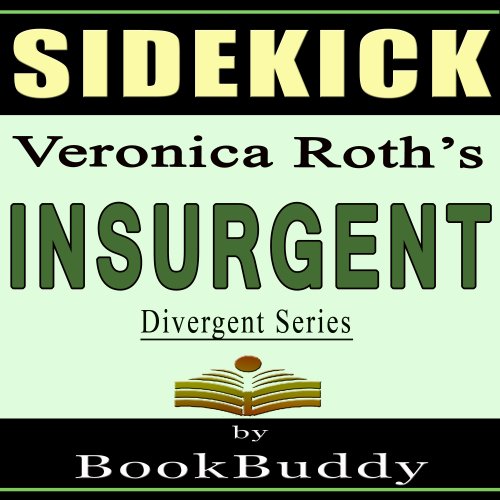 The second book in Veronica Roth's Divergent trilogy follows Tris Prior as she copes with a failing society and her own emotional trauma. Insurgent takes place in a futuristic Chicago with a dystopian society split into factions that are all fighting for power. Readers see more of the world Roth created as Tris and her boyfriend Tobias travel between factions' territories. Gain new perspectives of the story and characters while reading this literary analysis alongside Insurgent.

This sequel Insurgent, creates a seamless transition as the story picks up right after the events of Divergent. Throughout the book, Tris struggles with survivor's guilt after making the hasty decision to shoot her friend. Readers witness the turmoil in Tris' relationship that is exacerbated by her self-destructive actions. The first-person narrative offers an insider's view of her grief-stricken psyche, and the chaotic dystopian society offers an ideal setting for the main character to seek self-sacrificing atonement. This analysis of Insurgent provides plenty of discussion and debate topics to enhance your reading experience. Explore Roth's futuristic world and the rocky romance between Tris and Tobias as you enjoy this exciting sequel.