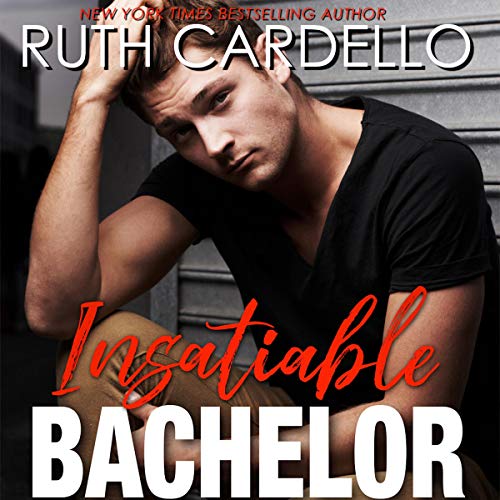 By: Ruth Cardello
Narrated by: Alexander Cendese,Gabrielle Cendese
Try for £0.00

A brand new series set in a whole new world.

Dalton: Women are a perk of my lifestyle. I work hard. I deserve to play harder. But I didn’t get on the Forbes List of Rising Entrepreneurs by getting lost in the baggage and disruption that comes with dating. I’ve seen dozens of men fail when they fall in love. Pathetic.

That's why I chose the Bachelor Tower. It was designed by a genius, my hero: the late Garry F. Brockton. He created an all-male haven for ambitious men who want to live like kings and play by their own rules. Casino nights, a fully equipped gym and lap pool, cigar and Scotch bar, and a media room with screens the size of the average movie theater. The list is endless. I easily network with men trying to launch their careers or those at the top who want to stay hungry. The best part: The tower attracts women, beautiful women who hang out in the lobby bar and vie for an invite upstairs. Easy, like fishing in a barrel.

Until Brockton dies and Penny Fuller moves into the apartment next to me because the new owner doesn't share his vision.

Everyone agrees Penny can't stay. I don't want to get involved, but she doesn't understand the lengths my fellow building mates will go to to get her out. She's not only irresistibly sexy and painfully optimistic, she's also in real danger.

Siding with her would be career suicide.

Betraying her was never my intention.

What listeners say about Insatiable Bachelor