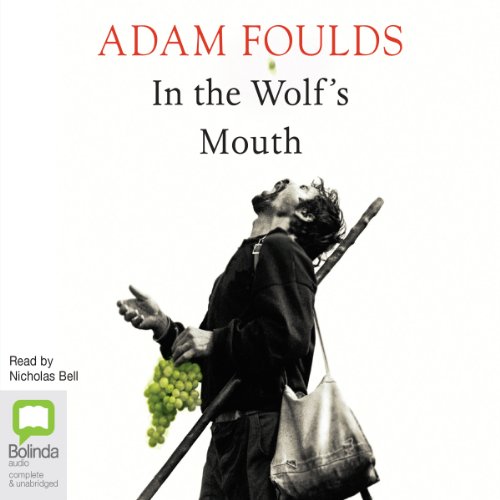 In the Wolf's Mouth

In the Wolf's Mouth

Set in North Africa and Sicily at the end of World War II, In the Wolf’s Mouth follows the Allies’ botched “liberation” attempts as they chased the Nazis north toward the Italian mainland. Focusing on the experiences of two young soldiers - Will Walker, an English field security officer, ambitious to master and shape events; and Ray Marfione, a wide-eyed Italian-American infantryman - the novel contains some of the best battle writing of the past fifty years. Eloquent on the brutish, blundering inaccuracy of war, the immediacy of Adam Foulds’s prose is uncanny and unforgettable.

The book also explores the continuity of organized crime in Sicily through the eyes of two men - Angilù, a young shepherd; and Cirò Albanese, a local Mafioso. These men appear in the prologue and in the book’s terrifying final chapters, making it evident that the Mafia were there before and are there still, the slaughter of war only a temporary distraction.

In the Wolf’s Mouth has achieved an extraordinary resurrection, returning humanity to the lives lost in the writing of history.

If you could sum up In the Wolf's Mouth in three words, what would they be?

What was one of the most memorable moments of In the Wolf's Mouth?

Ray's first combat, in the invasion of North Africa, and the fate of his neighbour.

You brought the Mob back to Sicily. You thought that would end well?

Cool, slightly ennervated descriptions of extreme events. The level gaze is compelling, but makes the chief characters, especially Ray and Angilu, a bit distant and unknowable. Effortlessly graceful prose, and the descriptions are really vivid, but I ended up feeling most concern for Angilu's mule and his dog.