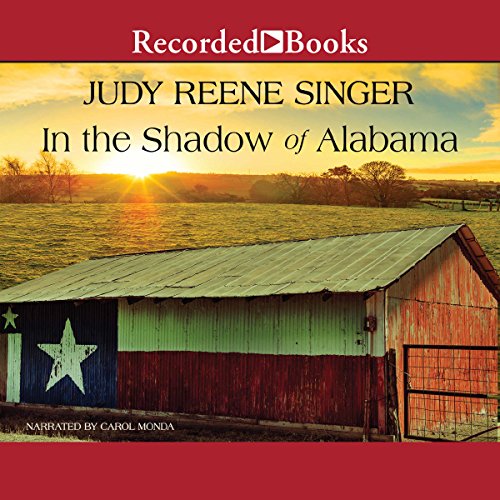 In the Shadow of Alabama

In the Shadow of Alabama

Judy Reene Singer's newest novel is a masterful story of the American experience. Between the past and present, between love and war, between the burdens of race and hope, a woman returns home to discover her father and a history she had never known.

Rachel Fleischer has good reasons not to be at her father's deathbed. Foaling season is at hand, and her horses are becoming restless and difficult. Her critical mother and grasping sister could certainly handle Marty Fleisher's resistance better without her. But Malachi, her 80-something horse manager - more father to her than Marty has ever been - convinces Rachel she will regret it if she doesn't go.

When a stranger at her father's funeral delivers an odd gift and an apology, Rachel finds herself drawn into the epic story of her father's World War II experience and the friendships, trauma, scandal, and betrayals that would scar the rest of his life - and cast a shadow across the entire family. As she struggles to make sense of his time as a Jewish sergeant in charge of a platoon of black soldiers in 1940s Alabama, she learns more than just his history. She begins to see how his hopes and disappointments mirror her own - and might finally give her the means to free herself of the past and choose a life waiting in the wings.