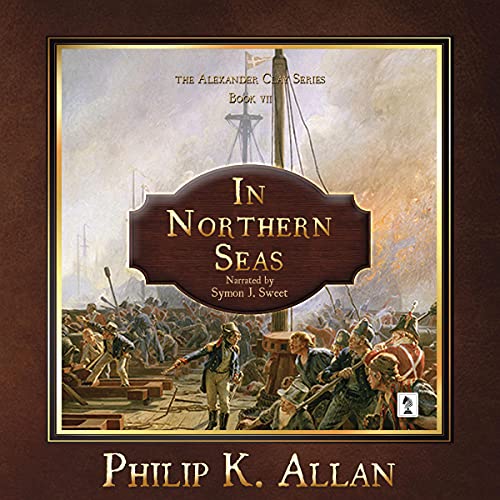 As the long war with France enters its eighth year, there is trouble in the Baltic. Napoleon is busy recruiting new allies to cut off Britain’s vital trade in naval supplies. Captain Alexander Clay is given a new command, the Royal Navy frigate Griffin and sent ahead of the British fleet on a vital diplomatic mission.

In that cold northern sea, the dangers he face are legion. Snow and ice, French opponents, palace conspiracies, and an assassin trained in the Orient. Clay and his crew are expert at battling the French, but how will they manage when they are drawn into the murky world of espionage and intrigue?

What listeners say about In Northern Seas