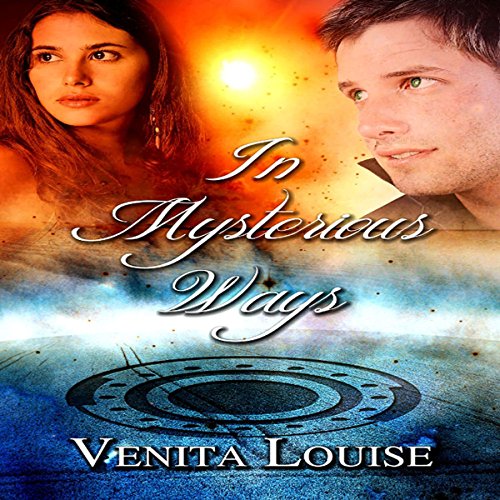 When well-known California artist, Lang Garret, takes a trip to Phoenix, he has more than his gallery appearance in mind. His plans include a little surprise for his fiancée', Amanda, who is traveling with him. Unfortunately, a twist of fate, a chance meeting, and a chain of unforeseen obstacles throw all of Lang's intentions out the window. Lang and Amanda accept an invitation to join a group visit to one of Arizona's energy vortexes that mysteriously contains a newly formed crop circle. It seems innocent enough, but what begins as a curious adventure for a group of six turns an expected pleasure into a predicament of terror. The unfathomable energy of the circle has a different repercussion for each individual who enters it. It seems impossible that the gyre could produce a horror, the power to kill, a marvel, the power to heal, and a blessing all at once, but the supernatural occurrences caused by the circle continue to alter their lives long after leaving Arizona. Now Lang and Amanda writhe under the struggle to keep their relationship intact and prevent the energy to annihilate their love.