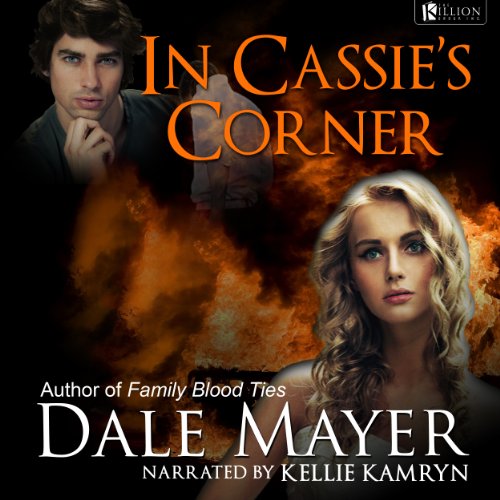 Faith and loyalty are tested as a young girl learns what it is to believe - in herself, in her friends, and in life after death.

But she doesn't realize that when he wakes her in her bedroom and begs her not to believe what they say about him. It's not until the next day when her parents tell her about the accident that she learns the truth...

The police believe Todd was living up to the family name, drinking and driving and coming to a predictable end. It's up to her to find out the truth and clear his name. Meanwhile, Todd is shocked at his sudden change in circumstances...and angry. He struggles with his new ghostly reality, realizing all he's lost as he watches his brother build a relationship with Cassie as the two pair up to find out what really happened to him.

The truth isn't always pretty, and Cassie has to be stronger than ever before. Especially when the whole world seems to be against her.

WARNING: there is some mild swearing!