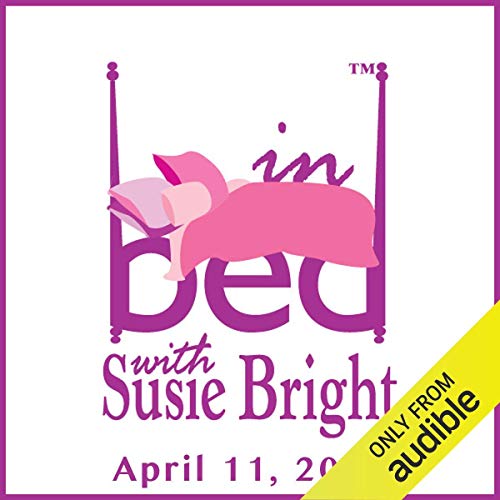 Want to hear something that sounds like it's from the sci-fi world rather than the Kansas legislature? There is a bill up for consideration that would require all females to report if they have had a miscarriage. Susie is shaking her head and wonders how the War on Women can get much stranger. Originally designed to help families get closure and receive a death certificate, it now seems like a way to blame women for not being fertile enough.

Finally, in our "What's New on Audible" segment, Susie previews an audiobook that isn't about sex, but rather about a gamer who has changed the world. The book is Minecraft: The Unlikely Tale of Markus "Notch" Persson and the Game That Changed Everything, by Linus Larsson and Daniel Goldberg, translated by Jennifer Hawkins. Susie loves this book and wants you to hear a sample.

Have a question or news story for Susie? You can send your confidential queries and comments to susie@susiebright.com. [Episode 611, April 11, 2014]

Explicit Language Warning: You must be 18 years or older to purchase this programme.

Want to get more Susie Bright? You can find previous episodes of In Bed with Susie Bright by clicking on matching edition under periodicals.
©2014 Audible, Inc and Susie Bright
Show More Show Less