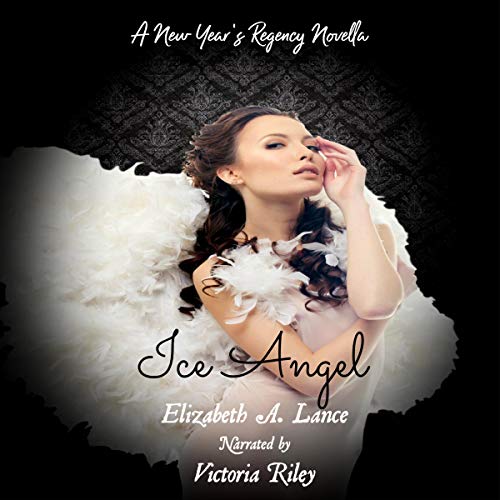 By: Elizabeth A. Lance
Narrated by: Victoria Riley

Miss Valencia Ravensdale was only supposed to observe the festivities at her aunt’s masquerade ball on New Year’s Eve, 1814, but when the handsome Colonel Robert Clayworth sees her holding up the walls, everything changes. Valencia finds herself falling in love with the Colonel, but he only has the one night in London before he has to rejoin his troops in France.

As the London Season progresses, Valencia is inundated with offers for her hand, but no man has been able to turn her head the way her Colonel has.

Can their instant connection, and her heart survive the war with France?

A regency treat. An intoxicating reading by the narrator too. I wasn’t familiar with this story, so a really nice find.

Beautifully written. A pleasure to listen to. Brought alive by perfect narrating by Victoria Riley who breathes life into every word. Perfect.