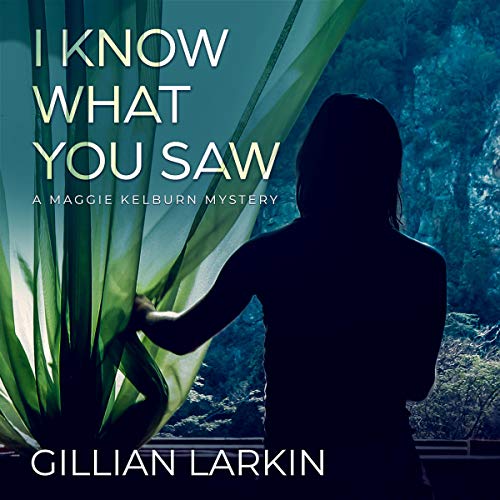 I Know What You Saw

By: Gillian Larkin
Narrated by: Carol Kingswell
Try for £0.00

First, there were hedgehogs. Then, there was a murder. And now, Maggie Kelburn is on the run from a killer.

Maggie Kelburn is an ordinary woman who lives on an ordinary street. A quiet street where nothing unremarkable happens.

Until a neighbour is murdered.

Maggie doesn’t know she captured the murder on video until surveillance expert Sam Ward shows her the footage. Together, they take the recording to the police.

But the recording device is stolen from the police station. And a short while later, Maggie’s home is invaded. A chilling message is left for her: "I know what you saw."

Sam convinces Maggie to seek safety in another town, and he offers to help her. But can Maggie trust Sam? Can she trust anyone?

Maggie leaves her home and travels from one side of the country to the other as she tries to find safety and justice for the neighbour who was murdered.

But the killer is right behind her. They let Maggie know she will never be safe. Never.

A thrilling mystery full of twists and turns.

What listeners say about I Know What You Saw