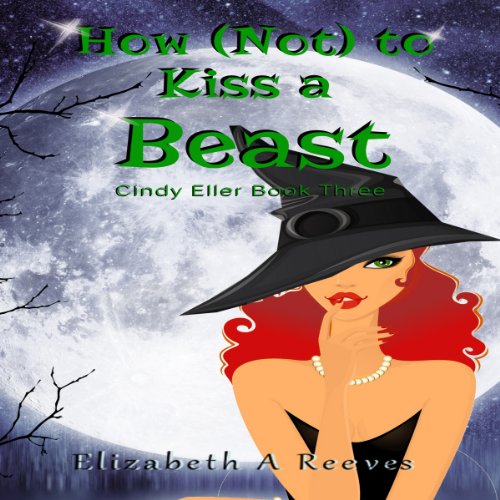 How (Not) to Kiss a Beast

By: Elizabeth A. Reeves
Narrated by: Elise Randall
Try for £0.00

Cindy's Ordinary boyfriend is missing and nobody seems to know where he has gone. Cindy is convinced that something horrible has happened to him, but every attempt she has made to find him - magical or otherwise - has offered no explanation.

Then she learns that her mysterious father is behind it all.

How can she fight against powers she doesn't even understand - especially when her own Magic is acting up worse than ever before? And what will she do when enemies of her father start coming out of the woodwork?

What listeners say about How (Not) to Kiss a Beast