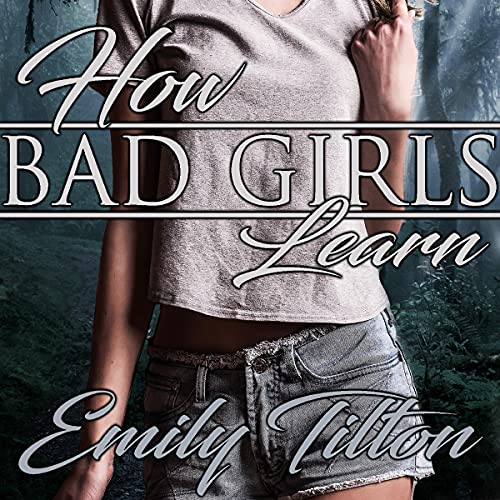 After she resists arrest while living on the streets, 19-year-old Georgia Jones is sent where bad girls go. But the government has more than just correction and reform in mind for Georgia, and when her training at the special facility is complete she is given to stern, handsome Master Sergeant David Heath to be used for his enjoyment, as well as that of the soldiers of his platoon.

Discipline on the base is strict, and when Georgia fails in her duties she is sentenced to be stripped, spanked, and shamefully ravaged by the master sergeant and his men. But when an enemy attack disrupts the proceedings, will her punishment be called off or merely delayed?

Publisher's Note: How Bad Girls Learn is the fourth entry in the series The Institute: Bad Girls. The books of this series are stand-alone novels which share the same near-future setting as The Institute Series. How Bad Girls Learn includes spankings, sexual scenes, intense and humiliating punishments, and strong D/s themes. If such material offends you, please don't buy this book.

What listeners say about How Bad Girls Learn