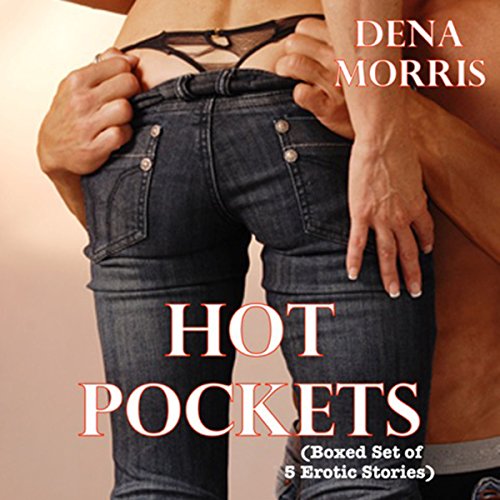 "Step Love: A Fun Group Party at the Beach House" is the story about a sexually insatiable 18-year-old woman with two young men of the house at home with her. She already makes love with the two men regularly, but with the addition of a few more male house guests, will her weekend be off the charts?

"Two Young Women & the Old Man" is the story of two sexy young 18-year-old friends who babysit for an old man they affectionately call grandpa, although he isn't. The children they babysit are all wired up, but so are they. After getting the kids to bed, they begin their seduction of the old man and find him a much better lover than they had ever thought.

"Step Lust: Man of the House, the Woman, & the Pastor" is the story of a woman being sent off to the pastor because they are annoyed by her daily and early and very loud morning sexual fantasy sessions. They figure she'll get pregnant soon and having a baby would quiet her down. However, she rapidly turns the tables and makes the situation suit her.

"Descent into Oblivion, After Stardom & Sex" is a story about a young woman who was the teen star of a religious TV show and who was canned after she turned 18 for being too old. Her costar gets intimate with her but she's not thrilled with the entire scenario and goes home in a huff.

"Using the Elevator for Sex" is the story of two people stuck in an elevator. One is a young woman on her way up for a job interview and the other is the elevator mechanic who was about to fix the thing. After making love, John the mechanic thinks he might never see her again.

What listeners say about Hot Pockets