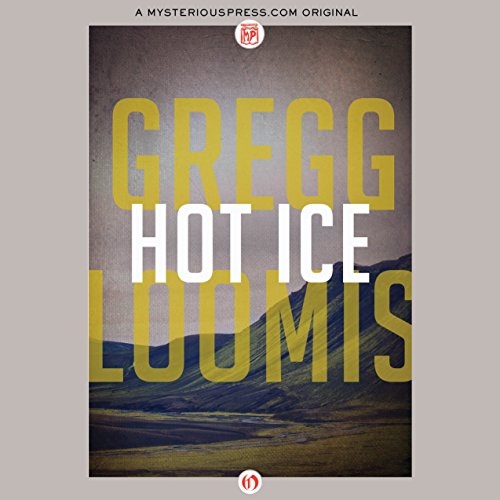 One man stands between the United States and a conspiracy that threatens Western civilization.

Though not on the government payroll, Jason Peters kills for Uncle Sam. NARCOM is a private corporation that does what the CIA doesn't have the nerve to do, and Peters is its best operative - until the job gets the best of him. He completes his last mission and happily retires to Italy, swearing to his girlfriend that he's through with his deadly past. He has just settled into a peaceful life when NARCOM comes knocking. A contractor for the organization has been shot while on assignment in Iceland, and refuses to talk to anyone but Peters. NARCOM convinces the ex-agent to go, swearing it will be a quick, fact-finding mission. But behind this simple assignment lurks a massive environmental conspiracy, and Peters quickly finds there is no one he can trust other than himself.

What listeners say about Hot Ice