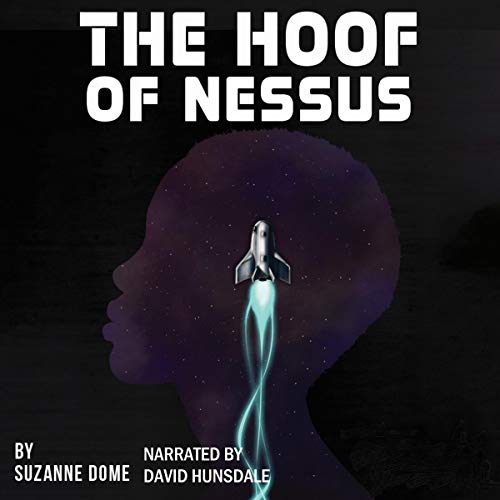 Garen Engle desperately wants to save his children. Captain Jessica Hale and her ship, the TCSS Jemison, are his only hope.In 2061, the Scientific Space Craft Garibaldi leads the exoplanet expedition as it observes Proxima Centauri B. Earth has drastically benefited from related scientific discoveries and the near-eradication of contagious illnesses. When Garen hears his children are in danger of contracting plague, he stows away on the transport ship Jemison in hopes of rescuing them. Despite his dishonesty, Captain Hale agrees to assist him. Through mutual cooperation, Captain Hale’s skills, and Garen’s adaptability, they survive a pirate attack, ship malfunctions, and the dangers of the void as they race for the hoof of the Centaur constellation.

What listeners say about Hoof of Nessus