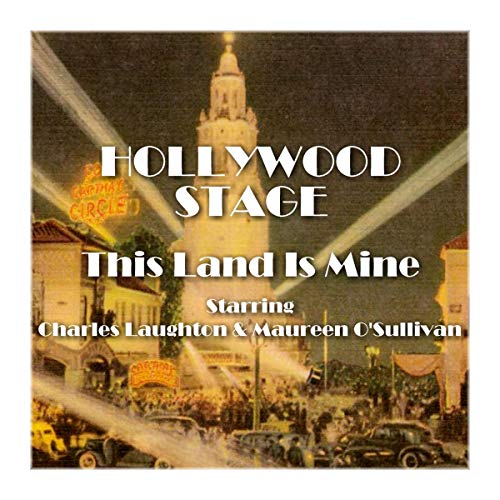 Hollywood Stage - This Land Is Mine

Classic films now become audiobooks, with many featuring the original stars from way back when. Here's This Land Is Mine starring Charles Laughton and Maureen O'Sullivan.

What listeners say about Hollywood Stage - This Land Is Mine