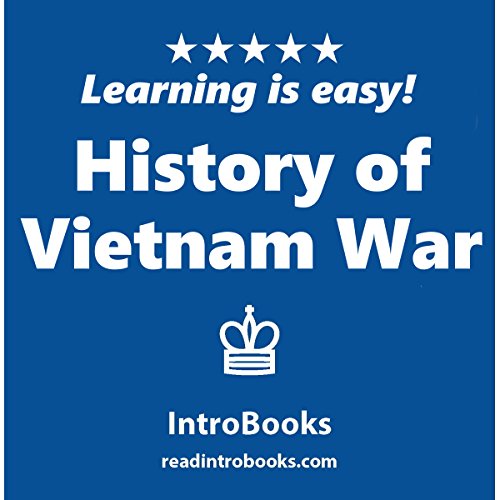 The 20th century saw several political and military conflicts. The 20th century can be thought of as a century of long lasting political conflicts, which combined with the doctrines of modern warfare, took a greater death toll than can be imagined at any time before. The history of civilization is filled up with wars; some have been on a global scale while others might get forgotten.

And most conflicts remain at the heart of human civilization as a testament of the repercussions they cause and the legacy they left behind.

One such conflict that raged on for more than 15 years was the infamous Vietnam War, fought between 1955 and formally ending in 1975. It was this war that would shape Southeast Asia for decades to come and would also be remembered for the atrocities and the number of casualties reported. Some of the events that happened during Vietnam War still remain a mystery, such as 1,610 missing US soldiers. They were either left behind or are dead, nobody really knows. We shall in this book, try to understand this not-to-be-forgotten international war and the influence and legacy it has left behind in the international sphere, not just in Southeast Asia but spanning the whole globe, and how it shapes our lives today.

What listeners say about History of Vietnam War