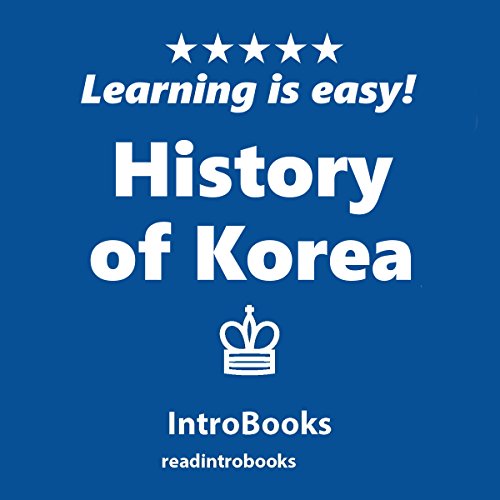 With a history so vast, it is difficult to preserve the traditions and cultures from the olden times, yet Korea seems to have maintained it despite the many invasions and situations that it went through. Nationalism and patriotism is reflected in all the Koreans.

Every country has their own mythology and belief of how their people came to be, and the Koreans have theirs too. The Korean mythology speaks of a demigod Hwan Woong who came down on earth on Taebak Mountain, which is now the Gangwon-do Province in South Korea. The demigod met a bear and tiger living in a cave who wished to become humans. The demigod asked them to eat 20 cloves of garlic and refrain from sunlight for 100 days if they wished to become man. The tiger failed the test, as it couldn't withstand the dark, but after 21 days, the bear became a woman. Since there was no one for the woman to procreate, Hwan Woong turned himself into a man, temporarily creating the Korean race. Maybe this is why the Koreans love garlic and use it extensively in their cooking.

While the mythology seems too fun to hear, the history of Korea speaks of something else. Korea happens to be one of the most culturally homogeneous countries in the world. They have very few physical and cultural differences amongst them. Koreans have great respect for their ancestors and elders. Confucian culture dominates the area and it is seen in other factors of life as well, where age and marital status of a person gives him or her certain seniority. The Koreans are simple people today with an extensive history of their ancestors.

What listeners say about History of Korea

brief but adequate to get overview

not the best standard for history documentation, but it did provide me with answers to questions I had. Not the place to learn about modern Korea as only the gist is given.