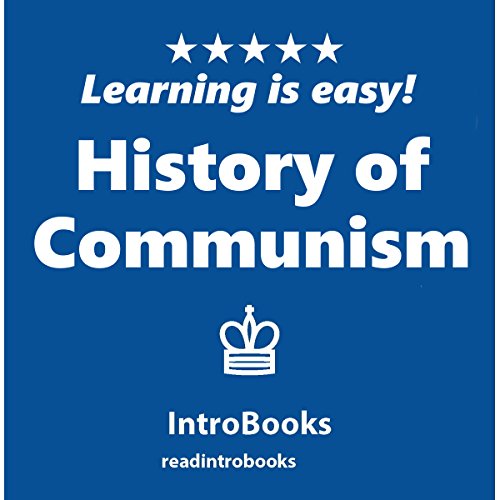 Philosopher and economist Karl Marx was known for his theory of Marxism on which the modern form of communism is based. Communism can be defined as the thought of economic equality where the concept of private property doesn’t exist. The vision of communism was built by Marx on the technological and human possibilities that were available and visible at his time while also considering the fact that it would be adopted by the new socialist society.

What listeners say about History of Communism