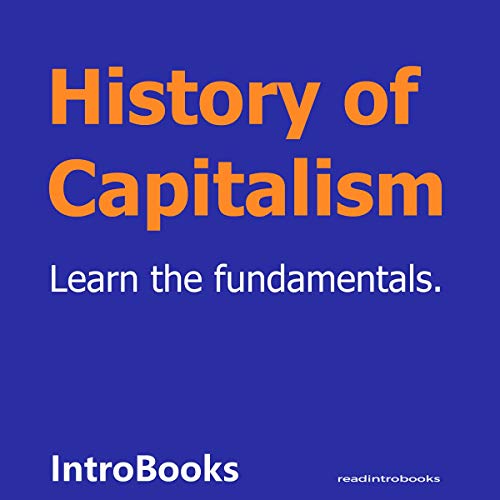 Humankind has evolved in many ways. The basic reason for this evolution has been the non-stop urge for more. Innovation has helped humankind to facilitate living and increase the standard of living, too. Capitalism has served the same purpose. It was by the way of capitalism that a major part of the population was able to earn higher wages and increase the standard of living.

Capitalism has a long history. This history has some positives and some negatives based on the viewpoints of the various sections of the society. Capitalism benefited the lower class by increasing their incomes, but at the same time, it reduced the power of the upper class and the state. The benefits that could be enjoyed only by the landed gentry were now also being enjoyed by the poor and the landless. There were rebellions and resentments among both the sections, but still, capitalism has emerged as a major economic system and it has been followed till date in many of the economies. Capitalism took many forms and has evolved itself.

What listeners say about History of Capitalism