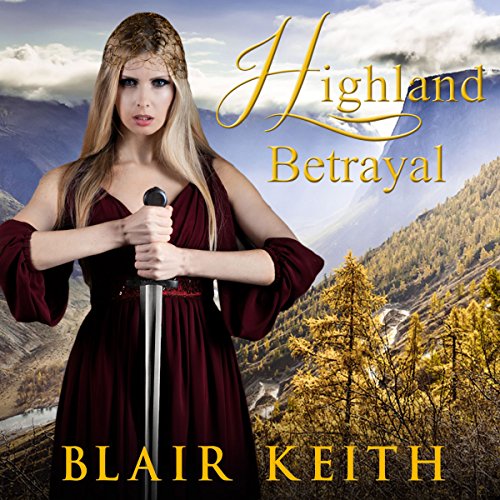 Blane, heir to the Lairdship of Edinburgh, is struck by the beauty of his new chambermaid, Annabel, igniting extreme jealousy in Effie of Clan McFarlane, his betrothed, and his mother, Davina.

Blane secretly longs for Annabel, watching her from a distance, but keeps his distance as she is just a common girl. When Blane's father, Alastair, the Much Honored Laird of Edinburgh, is involved in a horrifying accident, Blane prepares to take over control of Clan Campbell, angering his father's twin brother, Duff, who plots to take the lairdship away from him, a lairdship Duff believes should have been his years ago.

Duff challenges Blane to a duel, hoping to redeem himself from a duel with Alastair that cost him an eye and the lairdship years ago. Knowing the secret longing that Blane has for his chambermaid, Duff gives Blane an ultimatum, he will walk away, Blane will be the new Laird and clan leader, but he wants Annabel as a peace offering.

With the lairdship and Annabel's life on the line, new and terrifying details emerge involving his father's accident, and Blane knows that he can trust no one, not even his own family. Should he protect the woman he loves or give her up to an evil man? For if Blane agrees to the duel with Duff, he risks losing everything that's important to him, including his own life.

It’s a decent story but narrator was racing through the story so that any emotion or expression was lost in the delivery.

I enjoyed the story line very much. The narrator had a very strong voice but she spoke very fast and it took away from the story.