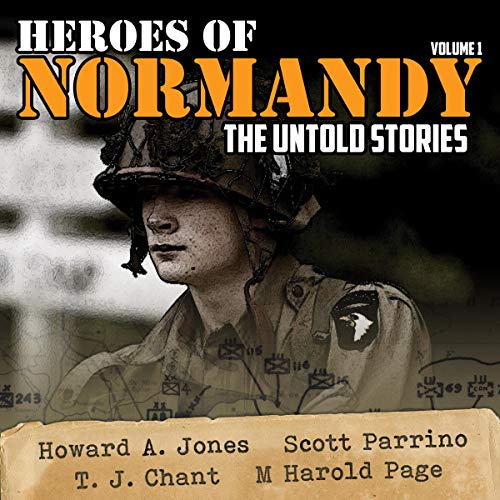 Heroes of Normandy: The Untold Stories delivers seven action-packed combat stories. You will be taken behind enemy lines with a young Airborne soldier in the early morning hours of D-Day and then lead British troops forward as they discover the truest definition of heroism. You will also witness the same events through the eyes of retreating Germans and advancing Americans and might end up rooting for both sides to survive. You will experience a gritty assault against a stronghold in a German-held town, and learn the terrible secret hidden there. A German squad behind enemy lines to retrieve a wounded SS officer, and the luckiest soldier in the US Army joins forces with the worst British jinx to wreak havoc. These are the Heroes of Normandy and their Untold Stories.

What listeners say about Heroes of Normandy