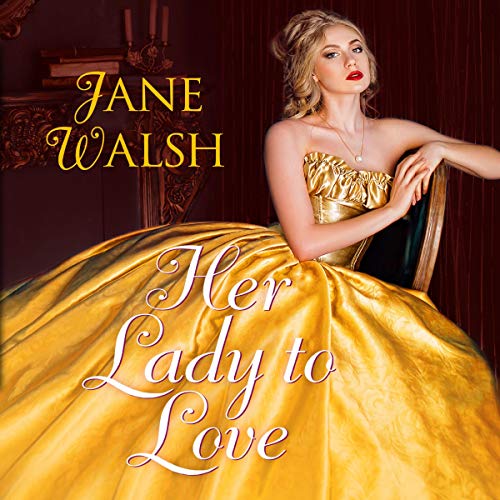 Her Lady to Love

Her Lady to Love

Country mouse Lady Honora Banfield arrives in London with one mission: To catch a husband. A perpetual wallflower, she’s going to do whatever it takes to win a proposal from London’s most eligible bachelor, including teaming up with the most popular (and least proper) woman in London.

Miss Jacqueline Lockhart is having too much fun in her sixth season to ever consider settling down, even though she’s been unsuccessful at mingling with the upper echelons of London society.

When Lady Honora agrees to exchange invitations to the most exclusive events in return for Jacqueline’s introductions to eligible gentlemen, neither expects their friendship to ignite passion. Nora and Jacquie begin an affair with the strict understanding that it will end once Nora is married, but as a proposal becomes more imminent, choosing between a conventional life without love, or certain ruination if they stay together, isn’t as simple as it seems.

What listeners say about Her Lady to Love