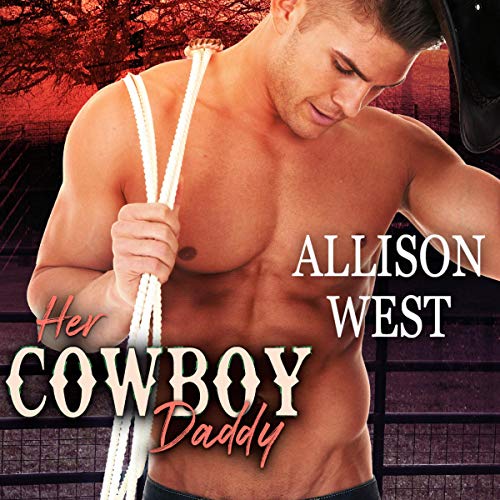 He's an overprotective cowboy. She's running from her past, right into disaster. Can he save her?

Desperate to get away, Lexa is running from her past and refuses to look back. She needs a job, and after answering a help wanted ad for an au pair, Lexa heads to Ravenwood. What she didn't expect to find was a storm that sweeps her off the road.

Handsome cowboy Asher Hayes comes to her rescue. He's gorgeous, the perfect gentleman, and a little overprotective. Asher warns her that Sheriff Jennings is a man not to be messed with, that he likely killed his own wife, and the police helped cover it up. It's probably just a rumor, right? What other choice does she have? Mr. Jennings appears charming and kind. Asher has to be wrong, but what if he's not?

Publisher's note: This steamy, action-packed romance contains a theme of power exchange. Although it is book two in the Western Daddy Dom series, it can be read as a stand-alone.

What listeners say about Her Cowboy Daddy