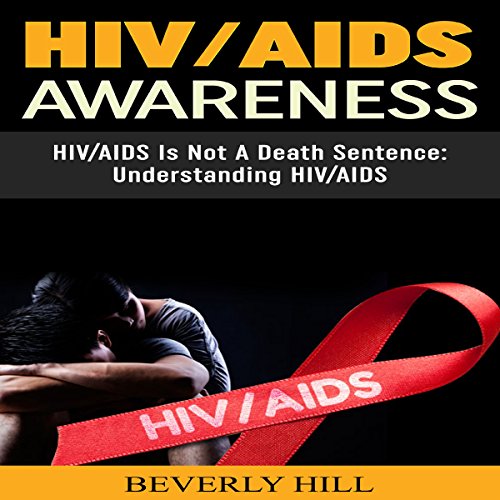 HIV/AIDS Awareness: HIV/AIDS Is Not a Death Sentence

When the Human Immunodeficiency Virus (HIV) was clinically noticed in 1981 in the United States, the news of such a dreaded virus took people around the world like a thunder storm. The fear of the fact that there was no cure, and no one knew the capacity of which the virus could assume a dual nature of a living and non-living thing, and the reality that the virus could be passed on was very worrisome then. The initial case study was about impairment noticed in some gay men with no known reasons why they had a strange syndrome of pneumonia, which was very rare at that time.

What is HIV? The Human Immunodeficiency Virus is a long virus belonging to a member of the subgroup of retrovirus, which is the virus that causes HIV infection and also causes the acquisition of the corresponding immunodeficiency syndrome (AIDS). AIDS is a conditioning in human beings in which gradual failure of the immune system permits life-threatening infections to thrive. If there is no treatment given to an infected person, an average survival period after infection with HIV is estimated to be between nine to 11 years, which also depends on the category or subtype of the HIV group the person is infected with.

There are many misconceptions of the subject matter of HIV/AIDS. But the fact is that this book will put the record straight and tell you the real truth about HIV/AIDS. So you need to understand that the virus cannot be transferred, and you can live a long and happy life if you follow the simple steps listed in this book.

What listeners say about HIV/AIDS Awareness: HIV/AIDS Is Not a Death Sentence

I really tried tho listed to the story, however, I had a hard time getting past the annoying read. The guy had the ability to make an interesting and informative story terribly boring and hard to get through. I think in this instance, I'd rather read it.

I did enjoy the information. I feel like it’s on par with everything I’ve been taught as a medical professional. The only critique is that the reading of the book there were many mispronounced words such as contract was pronounced contact.

intended terrible book and narration. was so computerized it hurt to listen to. avoid avoid