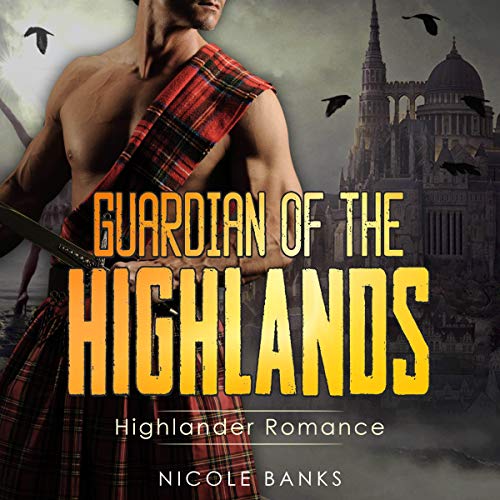 Guardian of the Highlands

GUARDIAN OF THE HIGHLANDS

Will ye embrace yer fate as I’ve embraced mine, my lass?

Fiona Chisholm, the lovely young daughter of Clan Chisholm’s chief, has been betrothed to the handsome and eligible Allen Mackenzie since they were children, despite never having met. But they both have secrets, and Fiona’s ability to feel the supernatural around her has led her to a mysterious fae who can show her the dangerous path she’s traveling down.

Adam Mackenzie, the handsome, violet-eyed immortal, has been taken with Fiona since she was a girl. For seven years he’s known that she is the one who could be able to help him unite the clans and save Scotland from destroying itself. But now, when she is only weeks away from marrying the enemy, he has to move fast to convince her that her fate lies with him.

When Fiona finds herself looking for Adam around every corner, could it mean she’s found the one she’s meant to be with? Or will duty drive her to ignore what her heart wants, marry Allen instead, and cause the world to burn down around her?

What listeners say about Guardian of the Highlands