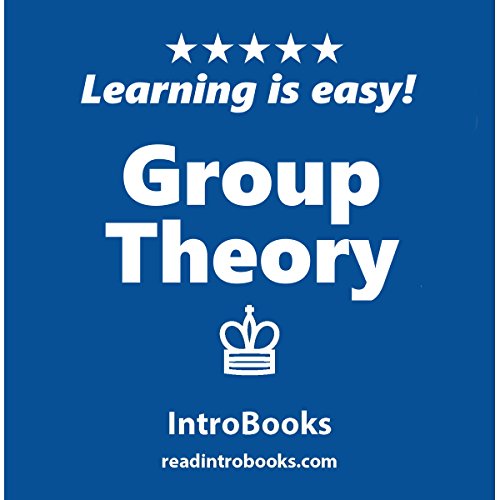 Group theory is a term that is mainly used in fields related to mathematics, such as algebraic calculations. In abstract algebra, groups are referred as algebraic structures. Other terms of algebraic theories, such as rings, fields, and vector spaces are also seen as groups. Of course with some additional operations and axioms, mathematicians accept them as a group.

The methods and procedures of group theory affect many parts and concepts of mathematics as well as algebra on a large scale. Linear algebraic groups and lie groups are two main branches or categories of group theory that have advanced enough to be considered subjects in their own perspectives.

What listeners say about Group Theory