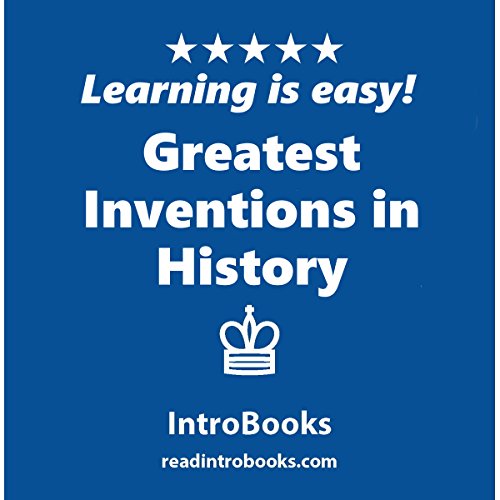 Be it the importance of a wheel, a telephone, or an aircraft, every single invention that has been included in this text has given new insights into the life humans have lived so far, and to a considerable extent, shaped their lives as well. This is considering that there have been thousands of inventions in the past that have contributed to the history of civilization in some form or the other.

Indeed, when it comes to inventions, a compilation on some of the most prominent things ever invented becomes an interesting narrative, since it provides an explanation of where humans are presently located and perhaps, where they could be headed. It also does however, bring out the efforts made by certain individuals. Some of these inventions have unknown inventors, for example, the wheel. Nobody knows who or when the wheel was invented, although much has become known of its exact dating. This single invention that changed the course of human history sadly does not know its own inventor.

Finally, the conclusion to the preface follows with an introductory chapter on the book and the inventions presented in the text herewith. The text has been presented with 10 of the greatest inventions of human history, starting in chronological order - from the oldest to the most recent. A final conclusion note gives the finishing touch.

What listeners say about Greatest Inventions in History

Lots of facts in a small package not bad for it's size check it out.